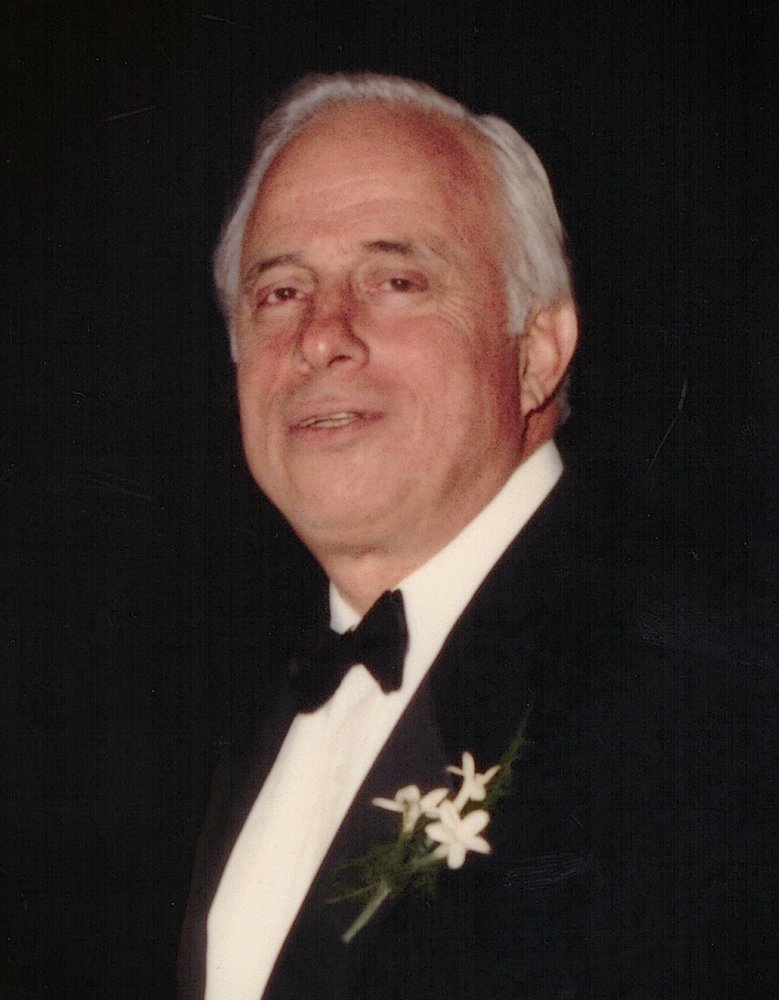 Louis J. Pagnotti, Jr., 94, of Old Forge, passed away peacefully at home on Sunday, surrounded by his family. He was married to the late Josephine Domiano Pagnotti, who preceded him in death in 2003.

Born in Old Forge, he was the son of the late Louis Sr. and Mary Tedesco Pagnotti. Louis grew up in Old Forge, attending Old Forge schools through 10th grade. In 1942, he graduated from the Staunton Military Academy in Staunton, Virginia at 15 years old. In 1943, he graduated from Wyoming Seminary, and enrolled at Penn State University. While a college student, he enlisted in the U.S. Army and served in the infantry, receiving a World War II Victory Medal, Army of Occupation Medal, and the American Campaign Medal for his distinguished military service. After his honorable discharge from the Army, he completed his college education earning a degree in Commerce and Business.

Following his graduation, he began working for Lackawanna Casualty, a subsidiary of Pagnotti Enterprises, Inc. Prior to his retirement, he served as an officer and director of Pagnotti Enterprises, Inc., its affiliates, subsidiaries, and controlling entity. He was most proud of his father’s legacy in the anthracite industry. Louis served as a board director of the Old Forge Bank, and its predecessor Old Forge Discount and Deposit. He was also the First Vice-President on the Board of the Pittston Chamber of Commerce, and was a member of the West Side Hospital’s Board of Directors. In 1958, he served as the co-chairman for the Old Forge Committee of the Lackawanna United Fund, and was an Old Forge Lions’ Club member. In 1965, he was the committee chairman for the Cancer Crusade of Lackawanna County. He was a member and the 1968 Sectional Co-chair of the Victor Alfieri Club, Old Forge, and a member of the Pittston Lodge of Elks. The American Legion Post 542 named him “Man of the Year of Greater Pittston” in 1964. He was a member of the Prince of Peace Parish, Old Forge.

Louis was a humble, hardworking, respected, and likeable individual. Louis lived life to the fullest.  His interests included fishing, hunting, skiing which he enjoyed into his late sixties, card playing, tailgating at Penn State football games, watching the news and the stock market, reading the Wall Street Journal and New York Post daily, and cooking. Louis enjoyed spending time and dining out with friends. His favorite quote was “Youth is wasted on the young.” He revered his late father, Louis Pagnotti Sr., often telling his children and grandchildren about his father’s lifetime achievements.

The family would like to thank Dr. Kenneth Sebastianelli, and the staff at Allied Skilled Nursing and Hospice for their kind and compassionate care given to Louis.

In addition to Louis’s wife and parents, he was preceded in death by a son, Joseph P. Pagnotti, MD, three sisters, Marie Pagnotti Fidati, Sophia and Eleanor Pagnotti, and a brother, Joseph Pagnotti.

A Mass of Christian Burial will be held Monday at 10 a.m. at the Prince of Peace Parish – St. Mary’s of the Assumption Church, 123 West Grace Street, Old Forge to be celebrated by the Rev. August Ricciardi, Pastor. Interment will follow at Old Forge Cemetery.

There will be no viewing. Due to Covid-19 restrictions, those attending the funeral mass will be required to wear a facial mask and follow social distancing rules.

Memorial contributions may be made in Louis’s honor to Prince of Peace Parish, 123 West Grace Street, Old Forge, PA 18518.

Funeral arrangements have been entrusted to the Louis V. Ciuccio Funeral Home, 145 Moosic Road, Old Forge. To leave an online condolence or for directions to the church, please visit the funeral home’s website at:  ciucciofuneralhome.com

Share Your Memory of
Louis
Upload Your Memory View All Memories
Be the first to upload a memory!
Share A Memory