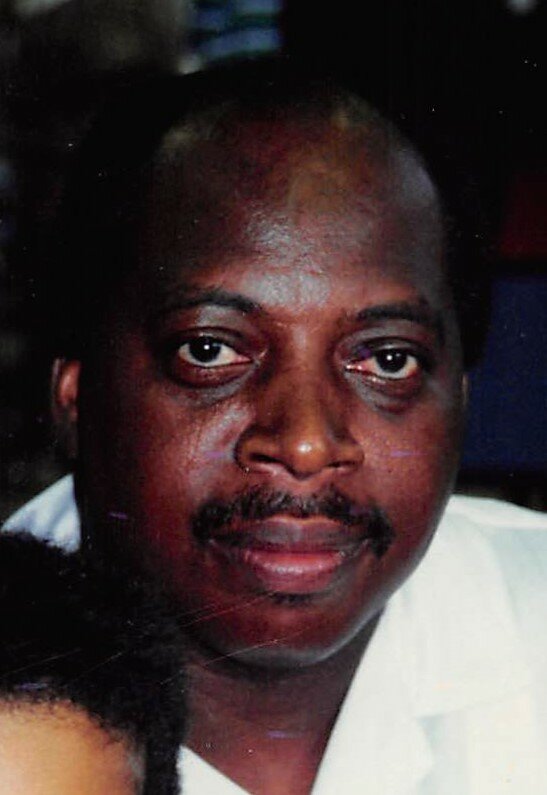 Douglas Hartzog, 70, of Old Forge, died Tuesday at the Regional Hospital. He was married to the late Mary Louise DiPipi, who passed away in 2007.

Born on Nov. 24, 1952, in Jefferson Davis, Mississippi, he was the son of the late Enos Butler and Lavina Smith.  He was a devoted fan of the Pittsburg Steelers and the Philadelphia Phillies.  Doug had a friendly personality and was well liked by those who knew him.  Being a thoughtful person, he was an organ donor and donated his eyes in the hope of helping others.

He was also preceded in death by a daughter, Denise Baldwin.

To honor Douglas, a Mass of Christian Burial will be held on Tuesday at 10 a.m., at the Prince of Peace Parish, Old Forge, to be celebrated by the Rev. August Ricciardi, Pastor.  Interment Old Forge Cemetery.

At the family’s request, there will be no calling hours.

Share Your Memory of
Douglas
Upload Your Memory View All Memories
Be the first to upload a memory!
Share A Memory