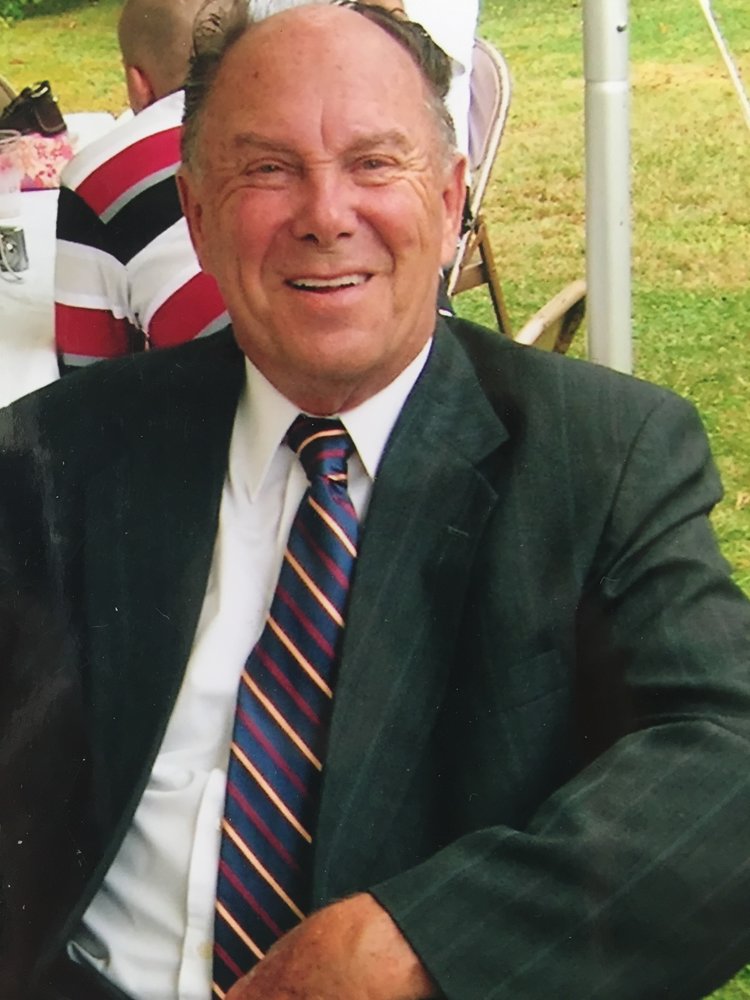 Frank W. "Buck" Kelly, Jr., 92, passed away January 13th, 2018, in Kingston, Pa. surrounded by his loved ones. Buck maintained a winter residence in Forty-Fort, Pa., and a summer home at Lake Carey, Pa. He was one of two sons born to Frank Wheaton and Marion DeFrehn Kelly.

Buck was born on January 4th, 1926, in New Rochelle, NY, but grew up with his family at Lake Carey, and in the Wyoming Valley. He attended Forty-Fort High School and graduated in 1943. Buck joined the Army Air Corps following high school, where his training as a fighter pilot solidified his lifelong love of aviation.

Ending his military service at the close of the Second World War, Bucky secured work at the Okonite Company in Wilkes-Barre where he met, and would later marry, Beverly Stubblebine of Plymouth Township. Early family life and opportunity would lead him to Susquehanna County, where he and his brother John would establish the Kilkenny Fur Farms. In his later years, Buck would retire from his working life as a courier for the Grange National Bank.

Among Bucks many interests where scuba diving, skiing, motorcycling, sailing, playing the organ, and catching turtles. Buck enjoyed a long and rich life, surrounded by generations of family and friends at Lake Carey, near Tunkhannock, where all of his children reside today.

A private service will be held at the convenience of the family.