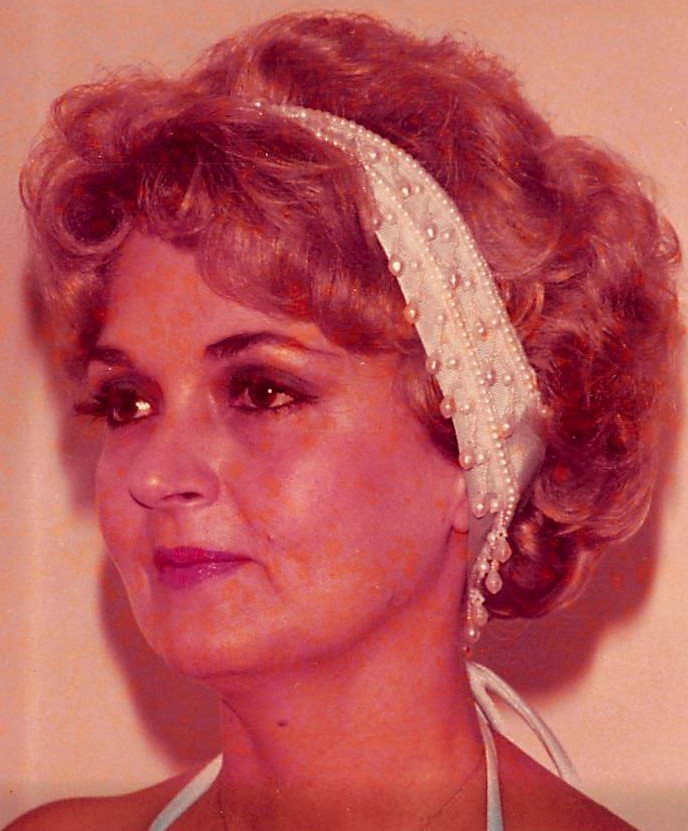 Jacqueline Bilardi, 79, of Old Forge, died Tuesday at the Hospice of Sacred Heart, Scranton.  She was the widow of the late Julius Bilardi who passed away in 2015.

Born in Old Forge, she was the daughter of the late John and Mary Festino Corbett.  She was a graduate of Old Forge High School’s Class of 1957.  She was a member of the Prince of Peace Parish, Old Forge.

Jacqueline displayed a love for all animals. She was also a best friend to whomever she loved. “Jackie,” as she was affectionately known, loved her children with all her heart and soul. It was also with this same heart and soul that she taught them about God and never ceased to presence Him in the life of her family.

She was also preceded in death by her beloved son, Jason, and her special dog, Drivey.

Relatives and friends may pay their respects at the funeral home Thursday evening 4:00 – 7:00 p.m.

To send flowers to the family or plant a tree in memory of Jacqueline Bilardi, please visit Tribute Store
Thursday
17
January

Share Your Memory of
Jacqueline
Upload Your Memory View All Memories
Be the first to upload a memory!
Share A Memory
Send Flowers