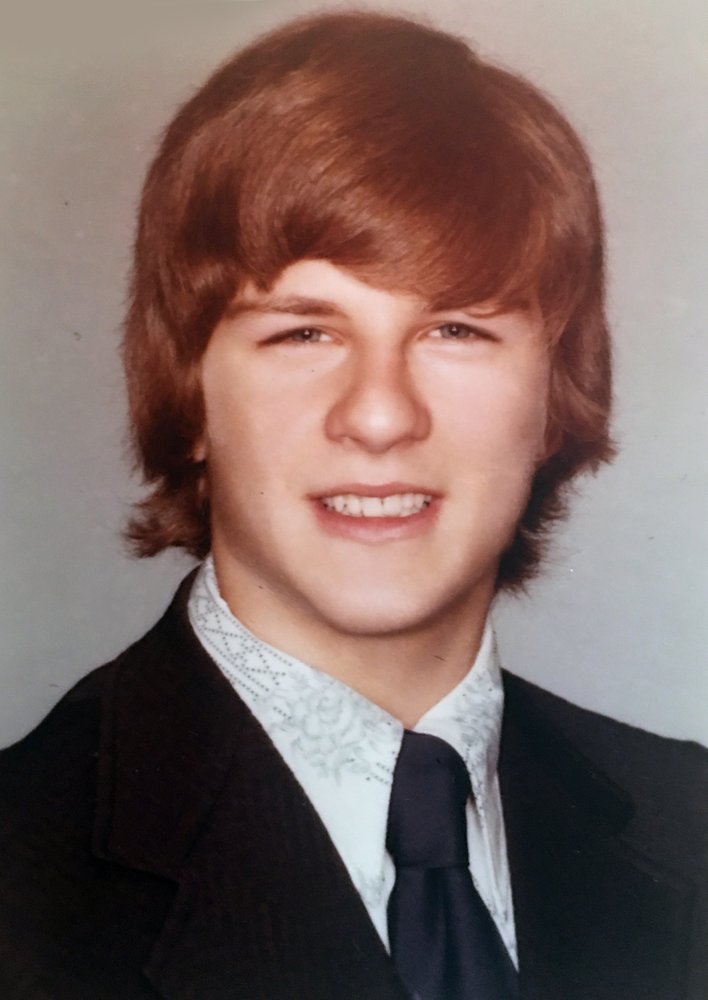 Laurence Jude Ferrett, 63, of Old Forge, died at home on Sunday. He was married to the former Marilyn Revello, his high school sweetheart. The couple celebrated their 41st wedding anniversary on November 12th.

Born in Scranton, Larry was the son of the late Edward and Lorraine Haynos Ferrett. He was a graduate of Old Forge High School’s Class of 1973 and attended Berwick Academy and Juniata College post graduation. Larry was employed as a private contractor, starting out at Haynos and Company with his father, before running his own business. A star football player, he played in the Dream Game and was runner up for the Hookey Reap Award. After graduation he remained active in the local community, coaching youth sports, and helping start the Old Forge Youth Basketball League. Larry spent 12 years on the Old Forge School Board, including serving four years as board president. He was a member of the St. Ann Basilica Parish, Scranton.

To know Larry was to like Larry.  He was a caring son, husband, father, and brother who would do anything for anyone.  His kindness and his humor were unmatched. He loved sports, especially the New York Yankees and New York Giants, and whatever team his daughter was working for. He especially loved his family and cooking Sunday dinners for them every week. Larry was an animal lover, taking the best care of his beloved cats and dogs, and even the neighborhood birds and squirrels.

Relatives and friends may pay their respects at the funeral home on Thursday from 9:00 – 10:30 a.m.

In lieu of flowers, the family requests that any memorial contributions be made to the Humane Society.

To make an online condolence or for directions, please visit the funeral home’s website at:  ciucciofuneralhome.com

To send flowers to the family or plant a tree in memory of Laurence Ferrett, please visit Tribute Store
Thursday
24
January

Share Your Memory of
Laurence
Upload Your Memory View All Memories
Be the first to upload a memory!
Share A Memory
Send Flowers