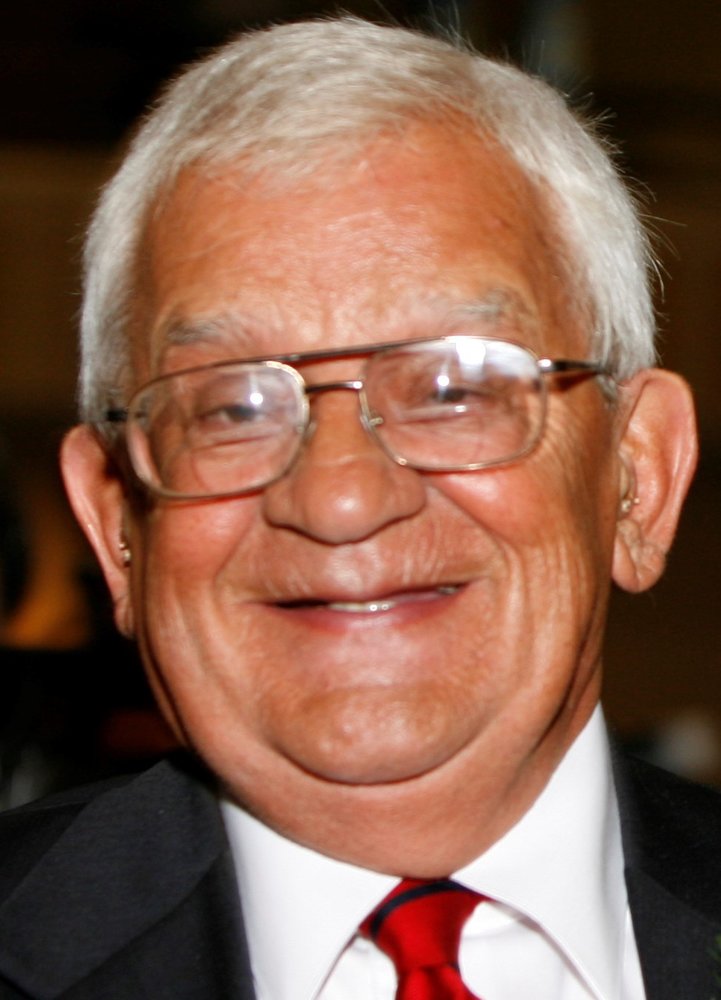 Born in Old Forge, he was the son of the late Vito and Helen Shober Casella.  Robert was a graduate of Old Forge High School’s Class of 1955 and Harrisburg Community College.  Prior to retirement, he was a branch manager for Butcher and Singer Investments and served as general manager of the former Sugerman’s Shopping Center, Eynon. He was a United States Army veteran. He was a member of the Prince of Peace Parish, Old Forge and the Knights of Columbus.

Robert dearly loved and treasured his family.  He was a generous, affectionate and caring individual. He had a light-hearted spirit and filled with quick wit and wisdom. He loved to make people laugh and was always ready with a joke or one-liner.

He will be dearly missed. He was a great dad, grandfather, uncle and friend. He shared his love, laughter and perspective freely.

He was preceded in death by two brothers, Joseph and Eugene.

A funeral mass of Christian burial will be held Saturday at 10 a.m. at the Prince of Peace Parish at St. Mary’s of the Assumption Church, 123 West Grace Street, Old Forge. Interment Old Forge Cemetery.

Relatives and friends are invited to pay their respects prior to mass at the Prince of Peace Parish on Saturday morning from 9:00 – 10:00 a.m.

To send flowers to the family or plant a tree in memory of Robert Casella, please visit Tribute Store
Saturday
6
April

Share Your Memory of
Robert
Upload Your Memory View All Memories
Be the first to upload a memory!
Share A Memory
Send Flowers