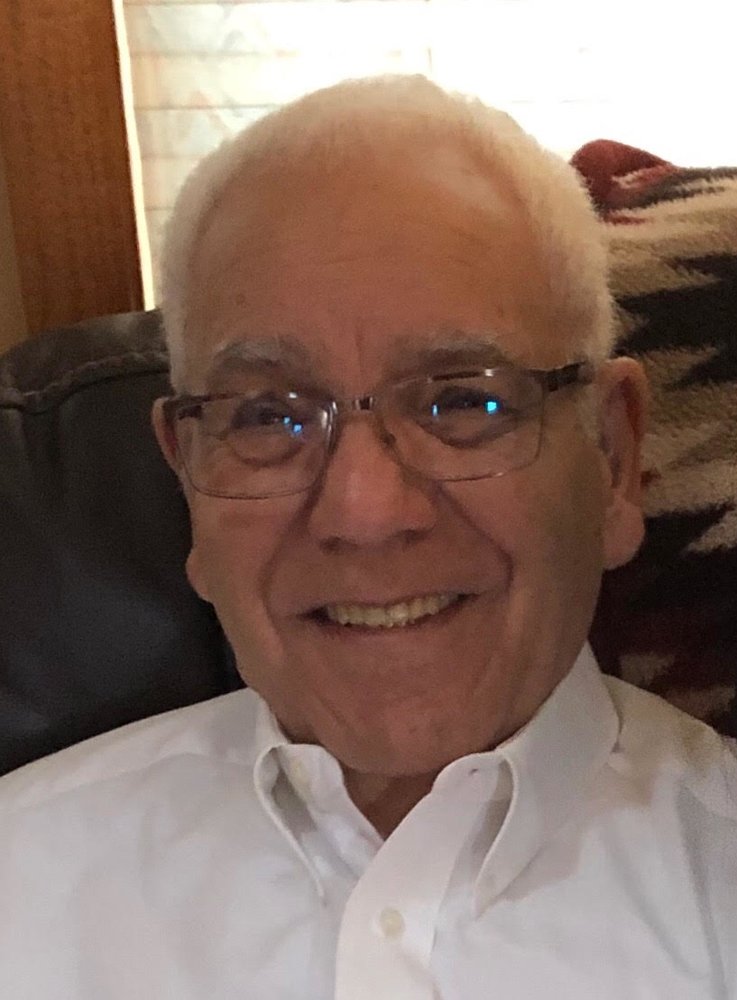 John J. Greco, 79, of Old Forge, died Tuesday at home.  He was preceded in death by his wife, the former Genevieve “Jennie” Parri Greco, who passed away in 2012.

Born in Old Forge, he was the son of the late Casper “Cappy” and Rose Falbo Greco.  John was a graduate of Old Forge High School’s Class of 1957.  He attended East Stroudsburg State College and was a US Navy veteran.  Prior to his retirement, he was employed as a machinist at the Chamberlain Corporation, Scranton and was a highly valued and respected member of the Ciuccio Funeral Home’s staff.  He was a member of the Prince of Peace Parish, Old Forge, and its Parish Society where he served as a past president.  John was an avid fan of the New York Yankees and Giants.  Through the years, John greatly enjoyed and proudly watched as his daughters and grandchildren participated in various sports. He was a member of the Grid Iron Club and the Old Forge Historical Society.

John always made people laugh.  He will be dearly missed but never forgotten by his family and friends.

The funeral will be Saturday at 9:30 a.m. from the Louis V. Ciuccio Funeral Home, 145 Moosic Road, Old Forge, followed by a 10 a.m. mass of Christian Burial at the Price of Peace Parish at St. Mary’s of the Assumption Church, 123 West Grace Street, Old Forge to be celebrated by the Rev. August A. Ricciardi, Pastor.  Interment to follow at the Old Forge Cemetery.

Relatives and friends are invited to pay their respects at the funeral home on Friday from 5:00 – 8:00 p.m.

To send flowers to the family or plant a tree in memory of John Greco, please visit Tribute Store
Friday
31
May

Share Your Memory of
John
Upload Your Memory View All Memories
Be the first to upload a memory!
Share A Memory
Send Flowers