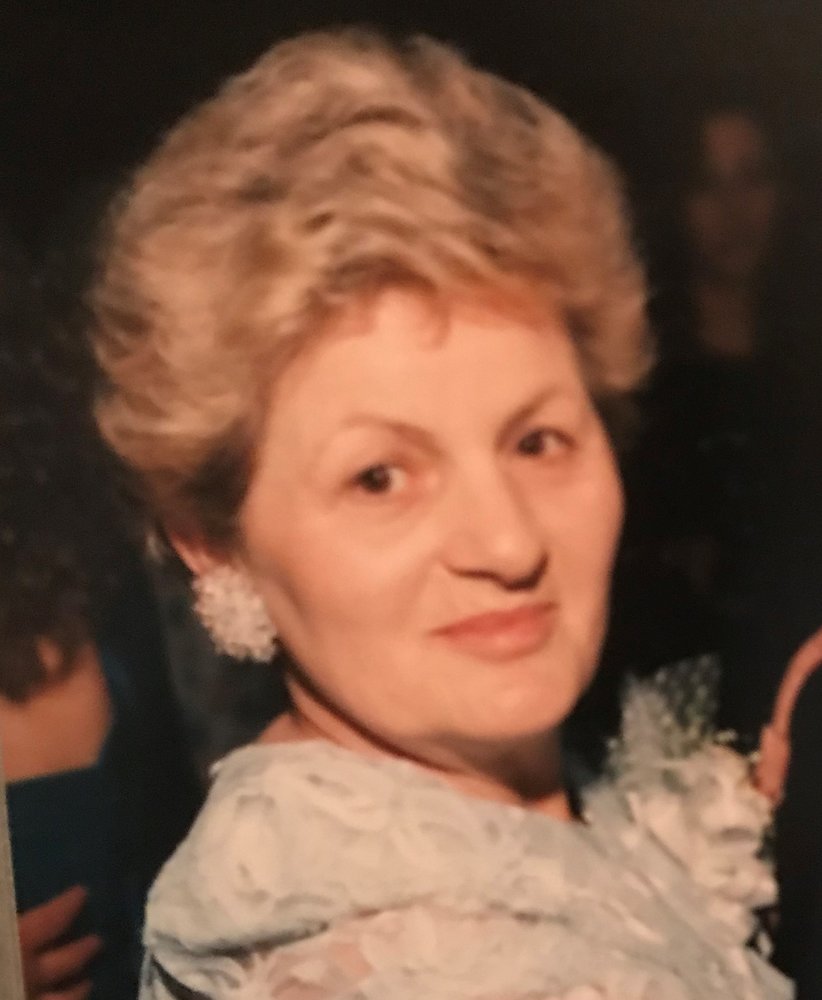 Irmgard “Emma” Adamo, 86, of Scranton, died Sunday at the Regional Hospital, Scranton. She was the widow of Louis Adamo, who passed away in September 15, 2016.

Born in Frankfurt, Germany, she was the daughter of the late Heinrich Biemuller and Elizabeth Rodinger Biemuller.

Prior to retirement she was employed by Marywood University in the housekeeping department.

She loved her grandchildren and enjoyed telling stories of her youth during WWII in Germany. She became quite a good Italian cook and looked forward to preparing the traditional "Feast of the Seven Fishes" on Christmas Eve. She enjoyed watching "Cash Cab" on the Gameshow Network while babysitting her Addie.

A Mass of Christian Burial will be held Friday at 10 am in the Mary Mother of God Parish at Holy Rosary Church, 316 William Street, Scranton. Interment at Cathedral Cemetery, Scranton. Arrangements have been entrusted to the Louis V. Ciuccio Funeral Home, 145 Moosic Road, Old Forge.

To send flowers to the family or plant a tree in memory of Irmgard Adamo, please visit Tribute Store
Friday
30
August

Share Your Memory of
Irmgard
Upload Your Memory View All Memories
Be the first to upload a memory!
Share A Memory
Send Flowers
Plant a Tree