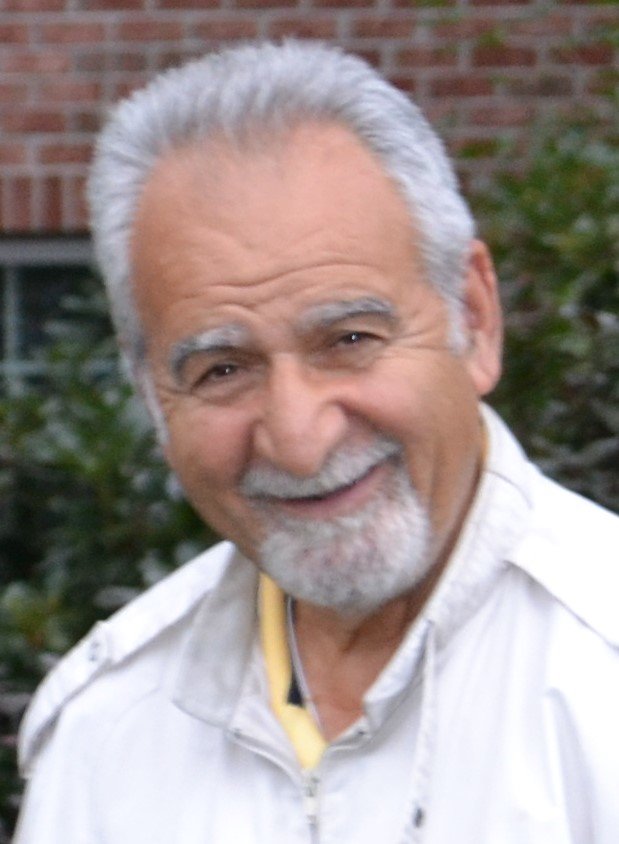 Ali A. Nourian, M.D., 83, passed away Monday morning at his Moosic home, his beloved wife of 55 years, Homa, by his side.

In 1937, he was born in Babol, Iran, near the Caspian Sea.  He earned his medical degree from Tehran University and came to the United States with his wife in 1967 and continued his medical education and training.

Ali decided to stay in the United States and raise his family in pursuit of the American dream.  He practiced psychiatry for over 50 years, most of those in his adopted Northeastern Pennsylvania home.  During his working years, Ali served his community through his private practice, the Scranton Counseling Center, the Friendship House, and as head of the Psychiatry Department at Community Medical Center, Scranton.

Along the way, Ali helped thousands of children and adults struggling with mental health challenges and guided them through some of the most difficult times of their lives.  For some of his patients, he was a trusted counselor and source of stability for decades.  Countless patients and their families benefited from his hard work and dedication.

When not working, Ali loved spending time with his family and friends, tending to his garden, traveling the world with his camera, and memorializing his trips with breathtaking photography.  He was a devoted husband, father, grandfather, and a loyal and steadfast friend to many.  He will be deeply missed by his family, friends, and community.

A celebration of life will be scheduled at a future date.

Share Your Memory of
Dr. Ali
Upload Your Memory View All Memories
Be the first to upload a memory!