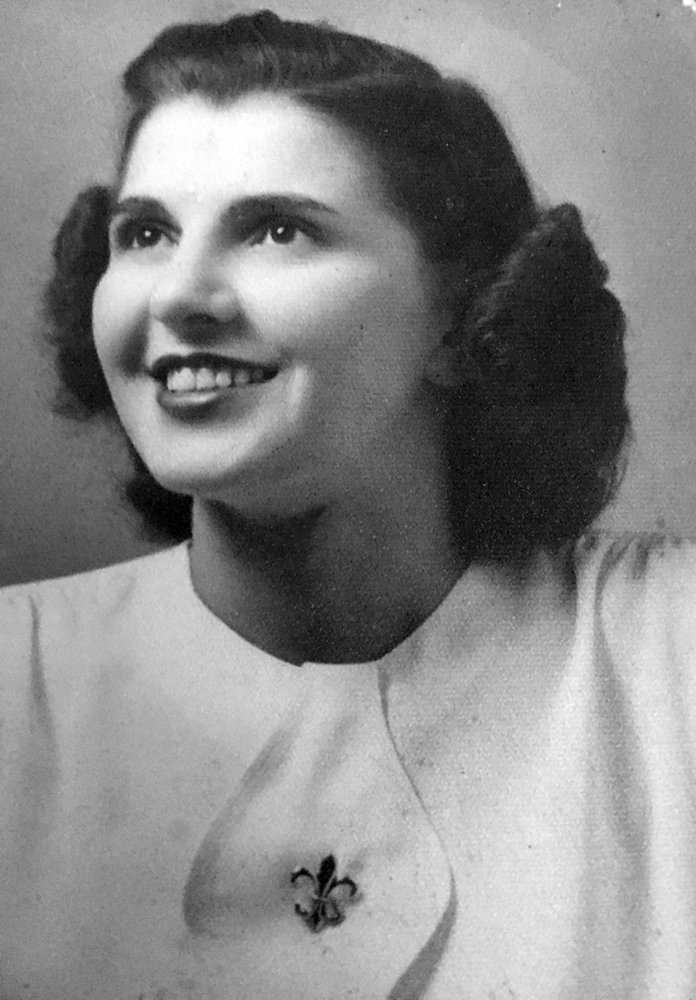 Born in Old Forge, she was the daughter of the late Vincenzo and Mary Fabbo Grippi.  She was a graduate of Old Forge High School’s Class of 1944.  A member of the Army Cadet Corps, Frances graduated from the Scranton State School of Nursing in 1947.  She worked as a private duty nurse for many years and volunteered her nursing care to her family and friends.

Frances was preceded in death by a sister, Sue Muzzi, and a brother, Joseph Grippi.

Share Your Memory of
Frances
Upload Your Memory View All Memories
Be the first to upload a memory!
Share A Memory
Plant a Tree