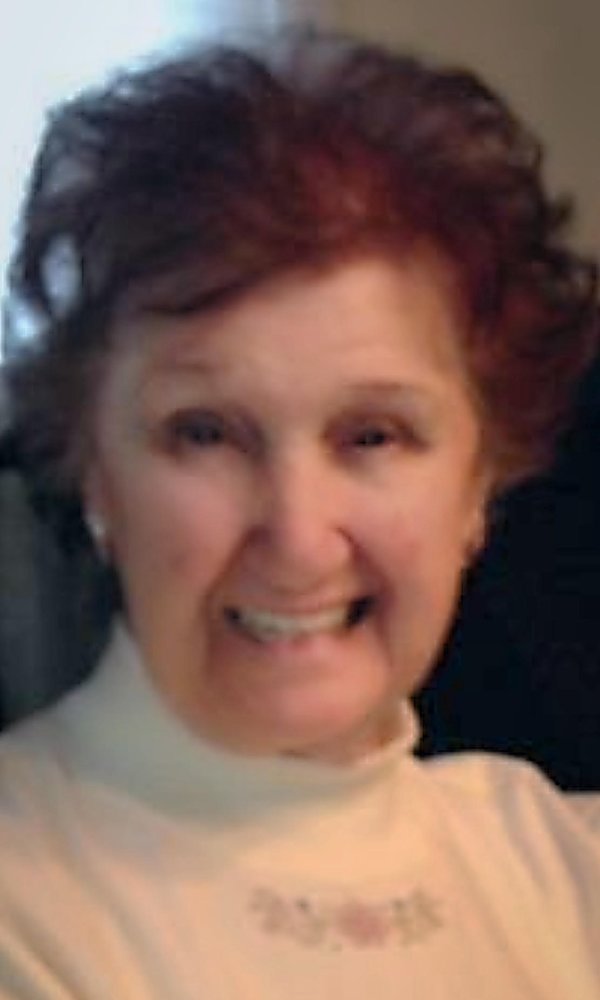 Norma C. Serino, of Old Forge, formerly of Falls, died Thursday at the Hospice of Sacred Heart, Dunmore. She was the widow of James J Serino who died in 2000.

Born in Old Forge, she was the daughter of Alphonso and Concetta Lanagata Matrone. She was a graduate of Old Forge Class of 1941. She graduated from Empire Beauty School and prior to her retirement she worked in Philadelphia, Detroit and Scranton. One of her favorite things to do was going to the casinos in Atlantic City, Las Vegas and Mohegan Sun where she had an uncanny ability to win on the slot machines. She also enjoyed traveling to new places, cooking, baking, sewing, planting flowers, and being devoted to her family. She especially enjoyed cooking for the holidays such as Christmas and Easter and the traditional Sunday pasta and meatballs. Most of all she enjoyed spending time with family and friends. Anyone who knew her loved her. She was truly a special person. She was a lifelong, devoted Catholic and a member of the Corpus Christi Parish, West Pittston.

Norma was a loving mother who will be sadly missed by her family.

Norma was the youngest, and last of the nine Matrone children, most of whom lived into their late 90’s. She was preceded in death by three brothers; Ralph, Tony, George Matrone, and five sisters, Mary Matrone, Lucy Balzano, Jennie Miletta, Margaret Bossi, and Josephine Matrone.

The funeral will be Monday at 9:15 a.m. from the Louis V. Ciuccio Funeral Home, 145 Moosic Road, Old Forge, followed by a 10 a.m. mass of Christian Burial at the Corpus Christi Parish Immaculate Conception Church, 605 Luzerne Avenue, West Pittston, to be celebrated by Monsignor John J. Sempa.  Interment to follow at the Old Forge Cemetery.

Relatives and friends may pay their respects at the funeral home on Sunday 5:00 – 8:00 p.m. Due to the Covid-19 pandemic, anyone attending the viewing or funeral will be asked to follow Pennsylvania’s social distancing rules and wear a safety mask.

Share Your Memory of
Norma
Upload Your Memory View All Memories
Be the first to upload a memory!
Share A Memory