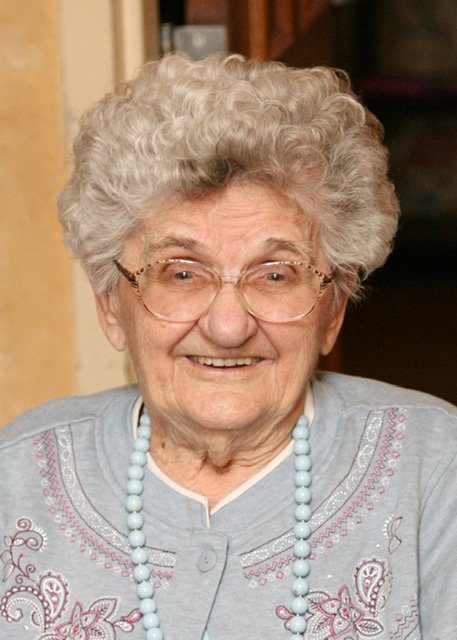 Louise Marsico, 95, of Old Forge, passed away Tuesday at the Mountain View Care Center.  She was the widow of the late Joseph L. Marsico, Sr., who died in 2008.

Born in Old Forge, she was the daughter of the late Frank and Stephanie Sarwinski Zoltewicz.  She was a 1943 graduate of Old Forge High School and a lifelong member of the Prince of Peace Parish, Old Forge. Louise’s greatest joys were spending time with her family, cooking, and taking care of her home.

In addition to her husband and parents, she was also preceded in death by a sister, Stella Hance, and two brothers, Stanley, and Albin Zoltewicz.

A private funeral service will be held.

Memorial contributions to honor Louise may be made to the Prince of Peace Parish, 123 West Grace Street, Old Forge, PA  18518

Share Your Memory of
Louise
Upload Your Memory View All Memories
Be the first to upload a memory!
Share A Memory