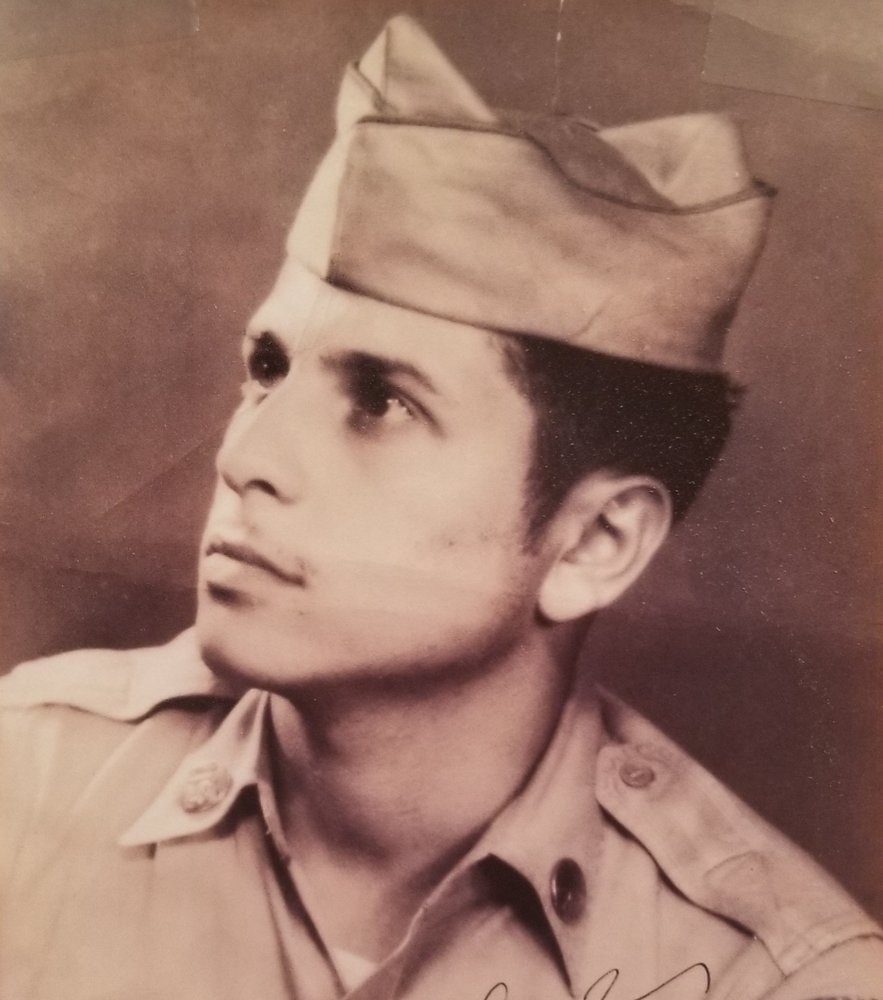 Obituary of Angelo A. Aulisio

Angelo A. Aulisio, 92, entered God’s care on Christmas Eve at Geisinger C.M.C., Scranton.  He was married to the former June Curtis for 67 years.

Born Oct. 16, 1928, in Old Forge, he was the youngest child of Leo and Catherine Maio Aulisio.  In 1947, he graduated from Old Forge High School, and immediately joined the U.S. Army.  He served in Japan as an occupational soldier after WWII, and was assigned to the Far East Operation Center.  Angelo worked at Sprague and Henwood, Scranton, for 36 years.  He was a chief steward for the IAM Union for 15 years, serving on the executive board and as a trustee.  Throughout the years, Angelo also worked pressing clothes on weekends while raising his family.  He was a member of Our Lady of the Abington Church, Dalton.

Angelo was an outdoorsman who enjoyed hunting and fishing.  He was a past president of the Northeast Anglers Club, and the Waverly Sportsmen Club.  For many years in Peckville, he was a Governor of the Governors’ Club, a lifetime member of the Shopa Davey Post, and a member of the Sunset Anglers’ Club.  Angelo enjoyed fishing with his friend, Joe H., as the two of them proudly garnered a large collection of fishing awards and trophies.  For many years, he taught the Children’s Gun and Hunter Safety Course.  He taught his sons to hunt, and with family members enjoyed hunting behind their property in Dalton.

In his later years, Angelo became an avid gardener.  People frequently stopped to photograph his flower gardens in front of his property.  His son, David, and several nephews, built Angelo a greenhouse, which soon became a friendly meeting place for neighbors and friends.

Services and Interment will be private at the convenience of the family.

Memorial contributions in Angelo’s name may be made to the Dalton Fire Company, 109 South Turnpike Road, Dalton, PA   18414

Share Your Memory of
Angelo
Upload Your Memory View All Memories
Be the first to upload a memory!
Share A Memory