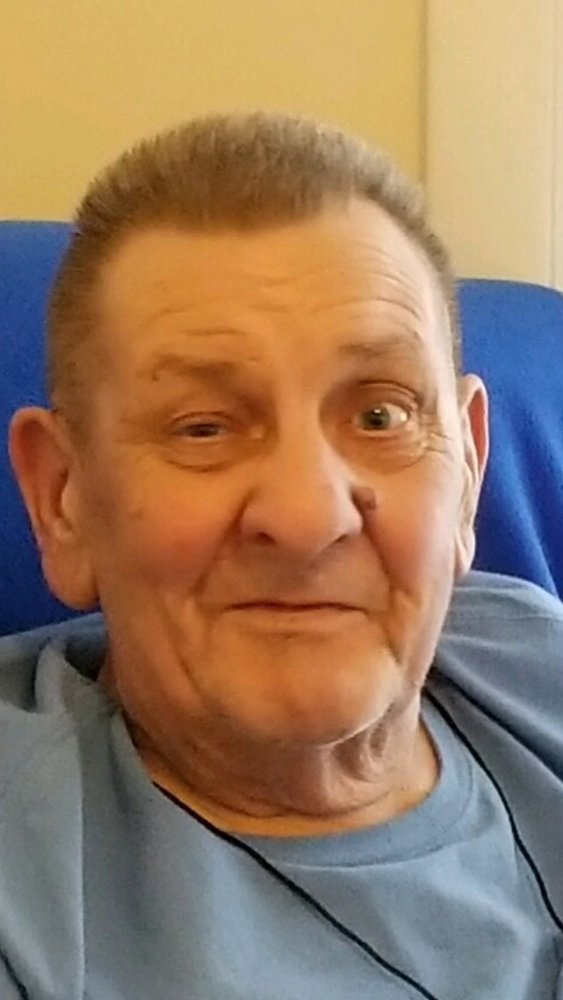 Eugene J. Hornick, 79, of Duryea, died Wednesday at Tiffany Court at Kingston.  He was married to the late Marie Marsico who died in 2012.

Born in Duryea, he was the son of the late Edward and Nellie Wojowski Hornick.  He was a graduate of Duryea High School.  Prior to retirement, he was a superintendent at the Pennsylvania American Water Company.  He was a United States Air Force Veteran and a member of the Prince of Peace Parish, Old Forge.

Eugene was a loving husband, father, and grandfather.

Eugene’s family would like to thank the staff of Tiffany Court at Kingston and the Hospice of Sacred Heart for their compassionate care.

Relatives and friends attending the funeral service are asked to go directly to the church on Friday at 10 a.m.  There will be no calling hours.

To plant a beautiful memorial tree in memory of Eugene Hornick, please visit our Tree Store

Share Your Memory of
Eugene
Upload Your Memory View All Memories
Be the first to upload a memory!
Share A Memory
Plant a Tree