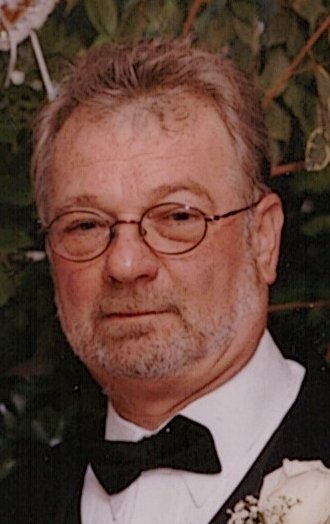 Edward R. Lopatka, Jr., 77, of Dickson City, passed away Sunday at Geisinger CMC.  He was married to the former Thelma Nordle.  The couple would have celebrated 35 years of marriage on February 14, 2021.

Born in Scranton, he was the son of the late Edward Sr. and Lena Krieg Lopatka.  Edward graduated from Scranton Technical High School and was a US Army veteran. He was a member of the Green Ridge Primitive Methodist Church, Scranton.

Funeral arrangements will be private.

Share Your Memory of
Edward
Upload Your Memory View All Memories
Be the first to upload a memory!
Share A Memory