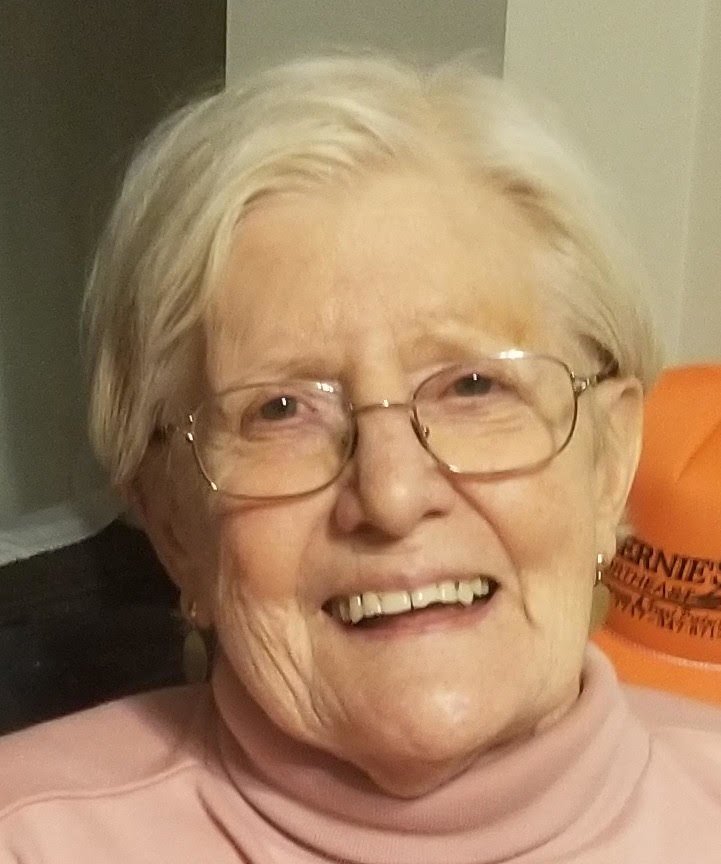 June (Joan) Curtis Aulisio, 89, of Dalton, PA passed away Sunday afternoon at home. She was the widow of Angelo (Burt) Aulisio.

Born Oct 18, 1931 in Taylor, she was a daughter of the late David and Martha Besecker Curtis. She graduated from Taylor High School in 1949. After graduating High School she worked for the Moffat Coal Company. She would later work at the Dalton Pharmacy as well as the Clark Summit State Hospital where she retired after 21 years.

She was a positive and strong-willed person who became renowned for her cookie baking skills.  After moving to Dalton in 1960, she became active within the community. Along with being a Cub Scout Den Mother, she was an active member of the Dalton Methodist Church. For a number of years she volunteered and worked the voting polls from start to finish each election cycle. She enjoyed playing with her cat "Louie", along with baking and working on a variety of word puzzles daily.

She was a loving Wife, Mother, Grandmother, and Great Grandmother who will be sorely missed by those who knew her.

She is survived by her children:  Burton married to Peggy Ohora Aulisio, Lancaster,

She was preceded in death by her Husband - Angelo, two brothers, Harold, and Robert Curtis, and a sister, Marian Cawley. Joan and her husband Angelo were the last surviving members of their childhood families.

Private services will be held at the convenience of the family.

Donations in the memory of Joan may be made to the

Share Your Memory of
June
Upload Your Memory View All Memories
Be the first to upload a memory!
Share A Memory