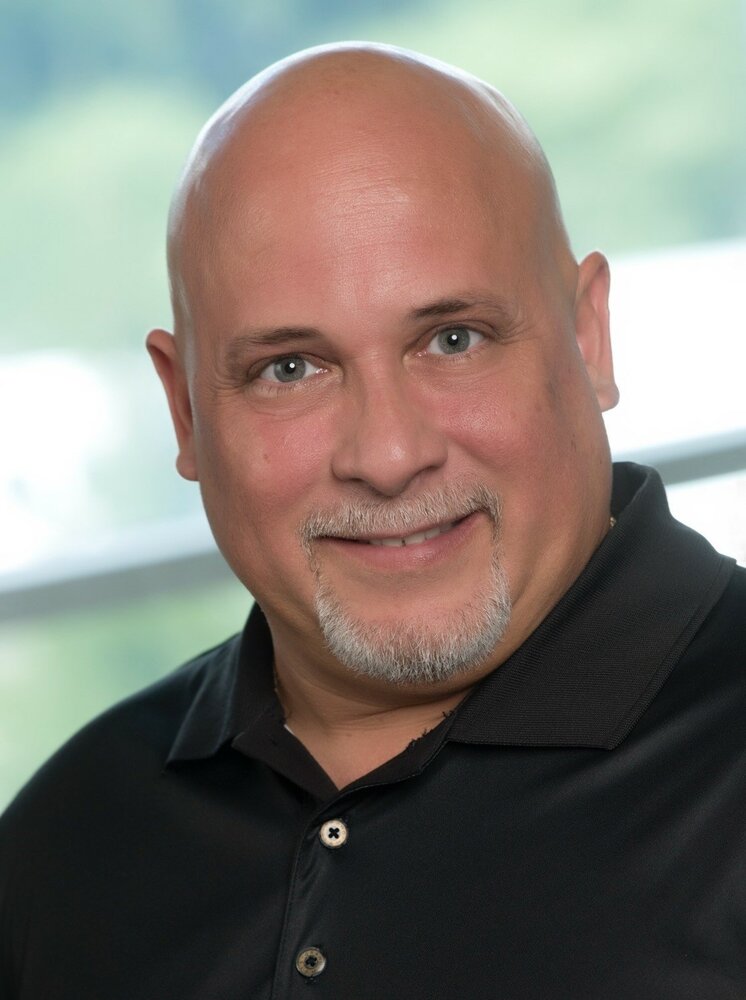 Obituary of Todd A. Ferranti

Todd A. Ferranti, 55, of Madison Township, passed away Friday evening surrounded by his devoted family, at Geisinger CMC, following his battle with Covid-19.  He was married to the former, Julee Chase.  The couple celebrated their 22nd wedding anniversary on September 4th.

Born in Scranton, he was the son of Gert Costanzi Ferranti and the late Frank “Babe” Ferranti.  Todd was a 1985 graduate of Scranton Technical High School and attended Lackawanna College on a softball scholarship.  He was employed as a Process Technology Manager at Sanofi Pasteur, Swiftwater.  An avid softball and volleyball enthusiast, he served as head coach of the Northeast Diamonds’ Travel Softball Team and was a head coach for the YKnot Volleyball Team. Todd also was the activity coordinator for the Ponderosa Pine Campgrounds’ Horseshoe and Cornhole competitions. His favorite sport teams included the Yankees, Penn State, and the Raiders. Todd was a member of the Knights of Columbus and St. Eulalia’s Parish, Roaring Brook Township.

The family wishes to express their gratitude to Dr. Barry Minora and nurse, Jacki, for the compassionate care they gave to Todd and a sincere thank you to Reverend Jeffrey Tudgay and to all who attended the prayer vigil for Todd.

He was preceded in death by his brother, Robert.

To send flowers to the family or plant a tree in memory of Todd Ferranti, please visit Tribute Store
Tuesday
23
November

Share Your Memory of
Todd
Upload Your Memory View All Memories
Be the first to upload a memory!
Share A Memory
Send Flowers