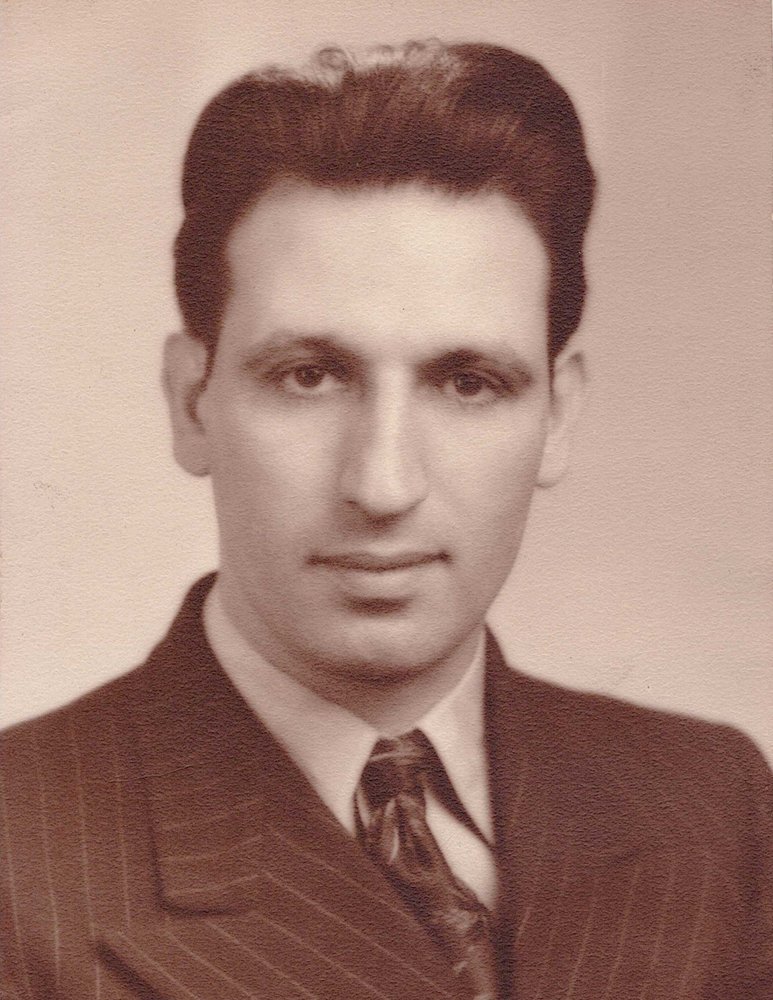 Patrick C. Pagnotti, 100, of Old Forge died at home Wednesday evening surrounded by his family.  He was married to the former Ione Avallone. The couple celebrated their 69th wedding anniversary.

Born in Old Forge, he was the son of the late Carmen and Angela Gatto Pagnotti. He was a 1935 graduate of Old Forge High School.  He was a World War II army veteran.  Prior to retirement, he was employed by Tobyhanna Army Depot.  He was a member of Nativity of the Lord Parish, Duryea.

On March 17th, Patrick celebrated his 100th birthday with his family and friends.  He was an avid Penn State sports fan and enjoyed gardening.

Patrick was preceded in death by several brothers and sisters.

The funeral mass will be Saturday at 10:00 a.m. at the Queen of the Apostles Parish, 715 Hawthorne Street, Avoca.  Interment Old Forge Cemetery.

Those wishing to attend the funeral mass are asked to go directly to the church on Saturday at 10:00 a.m.  There will be no calling hours.

To plant a beautiful memorial tree in memory of Patrick Pagnotti, please visit our Tree Store

Share Your Memory of
Patrick
Upload Your Memory View All Memories
Be the first to upload a memory!
Share A Memory
Plant a Tree