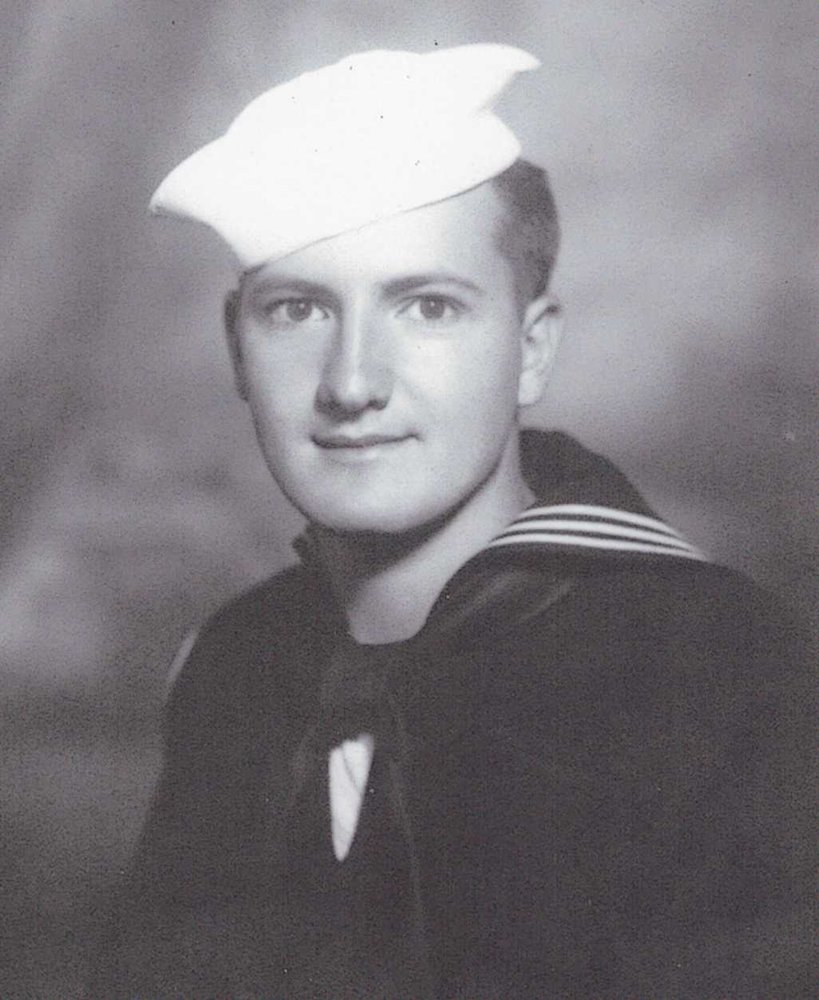 Fred Augustine, 97, of Old Forge, died at the Gino Merli Veterans’ Center.  He was married to the former Grace Cerullo.  The couple celebrated their 69th wedding anniversary on October 20.

Born in Old Forge, he was the son of the late Ben and Antonetta Pilosi Augustine.  He was a graduate of Springville High School and Delphi Technical School, NY.  He was a U.S. Navy Veteran having served on the U.S.S. Savannah during World War II.  Prior to retirement, he was the owner of Grace’s Hoagie Shops in Clarks Summit and Dickson City for 45 years. He was a member of the Prince of Peace Parish, Old Forge.

To plant a beautiful memorial tree in memory of Fred Augustine, please visit our Tree Store

Share Your Memory of
Fred
Upload Your Memory View All Memories
Be the first to upload a memory!
Share A Memory
Plant a Tree