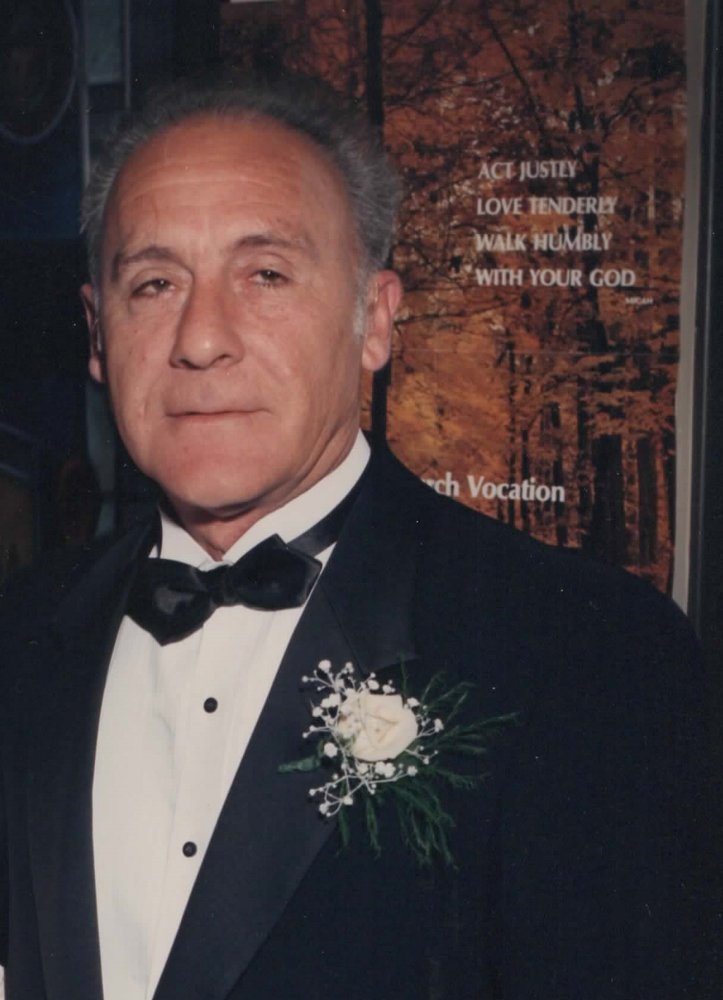 Born in Old Forge, he was the son of the late Joseph and Agnes Martin Talarico.  He attended the Old Forge Public Schools and was a member of the Stewart Memorial United Methodist Church, Old Forge.

Joseph began his trademark work ethic at Superior Door and Sash before proving his entrepreneurship by founding Talarico's Trucking Company for many successful years. Joseph spoke fondly of taking long trips with his wife and varying family members as they drove cross country, toured the countryside, and shared time together.  After many long, successful years Joseph retired where he became founder\owner of Talcrest Dairy, Waymart, showcasing his true passion as a successful breeder of Holstein Livestock, and enjoyed sharing the farm responsibilities with his many children and grandchildren as they tended to the animals.

Joseph was a man of considerable pride in his family, and considerable faith in his Lord and savior Jesus Christ.  He was a gentleman, always approachable, and keen to share his wisdom and stories with both the young and the old.  Joseph will be forever remembered as the strongest man we ever knew and will be forever known as the patriarch of our family.

The funeral service will be private.  Interment Old Forge Cemetery.

Memorial contributions may be made to the St. Jude’s Children's Hospital at www.stjude.org/give.html

To plant a beautiful memorial tree in memory of Joseph Talarico, please visit our Tree Store

Share Your Memory of
Joseph
Upload Your Memory View All Memories
Be the first to upload a memory!
Share A Memory
Plant a Tree