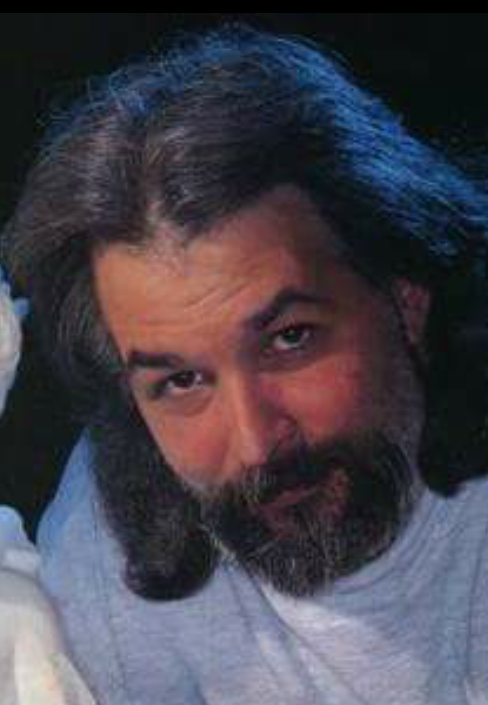 Mark J. Carminati, 61, Old Forge, formerly of Drexel Hill, died Sunday at the Riverside Rehabilitation and Nursing Center, Taylor.  He was married to the former Jann Chase.  The couple celebrated their 15th wedding anniversary on May 26.

To plant a beautiful memorial tree in memory of Mark Carminati, please visit our Tree Store

Share Your Memory of
Mark
Upload Your Memory View All Memories
Be the first to upload a memory!
Share A Memory
Plant a Tree