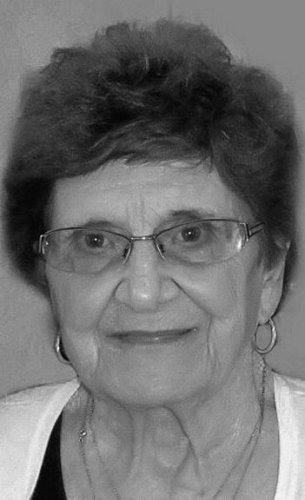 Born in Old Forge, she was the daughter of the late Vincent "James" and Mary Fabbo Grippi. She was a graduate of Old Forge High School, class of 1947. She was a member of St. John Vianney Parish, Scott Twp.

Memorial contributions may be given to St. John Vianney Parish. Funeral arrangements have been entrusted to the Louis V. Ciuccio Funeral Home, 145 Moosic Road, Old Forge.

To plant a beautiful memorial tree in memory of Susan Muzzi, please visit our Tree Store

Share Your Memory of
Susan
Upload Your Memory View All Memories
Be the first to upload a memory!
Share A Memory
Plant a Tree