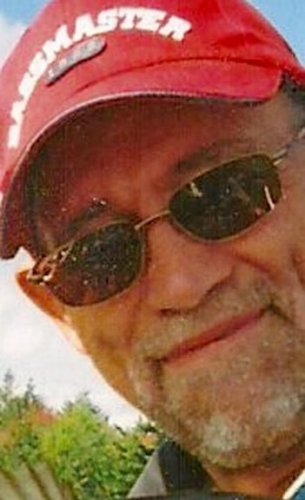 Edward P. Lukasik, 62, of Taylor died Wednesday at home. He was married to the late Marie Lembo, who died in 1997.

Born in Scranton, son of the late Edward and Marion Higgins Lukasik, he was a graduate of Scranton Technical High School, class of 1971. He was employed at General Dynamics Corporation, Scranton.

Edward's favorite pastime was fishing. He was an avid fan of the Pittsburgh Steelers.

Surviving are a son, Michael, Scranton; and a brother, Richard, Taylor.

Relatives and friends may call Monday from 6 to 8 p.m.

To plant a beautiful memorial tree in memory of Edward Lukasik, please visit our Tree Store

Share Your Memory of
Edward
Upload Your Memory View All Memories
Be the first to upload a memory!
Share A Memory
Plant a Tree