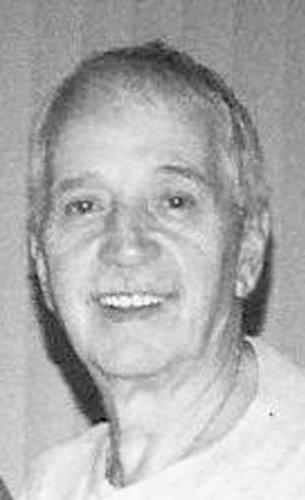 Obituary of Louis A. Adamo

Louis A. Adamo, 83, of Scranton, died Thursday at Regional Hospital of Scranton. He is survived by his wife of 62 years, the former Irmgard Biemuller.

Born in Scranton, he was the son of the late Casper and Maria Rose Torchia Adamo. He was a graduate of Scranton Technical High School, class of 1951, and attended the University of Scranton. He was a veteran of the Air Force. Before retirement, he was employed by Glenwood Ford, Taylor, and Ruby Ford, Carbondale. He was actively involved with the Weston Field Biddy Basketball Association and the Central City Little League. He managed and also served as league president. While in that role, he was instrumental in the creation of "The James T. Redington Memorial Award."

He was a member of the Mary Mother of God Parish. Louis fulfilled his lifelong devotion to his patron saint, St. Jude Thaddeus.

Louis's greatest joys in his life were his grandchildren, who affectionately called him "Pop" and "Grampa." He was their biggest fan. He will always be known as "the Smiling and Waving Crossing Guard," at the corner of Ravine Street and Providence Road for over 20 years. (In fond remembrance of Louis, please continue to blow your car horn and wave as you drive-by.)

He was also preceded in death by a sister, Mary Adamo.

To plant a beautiful memorial tree in memory of Louis Adamo, please visit our Tree Store

Share Your Memory of
Louis
Upload Your Memory View All Memories
Be the first to upload a memory!
Share A Memory
Plant a Tree