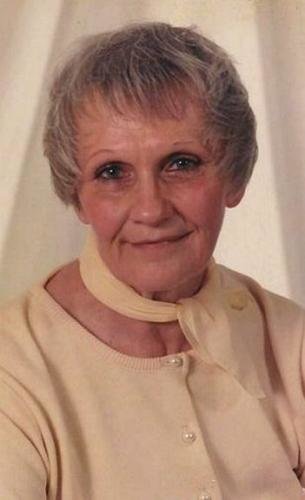 Obituary of Carol A. Casella

Carol A. Casella, 71, of Old Forge, died Wednesday at Moses Taylor Hospital, Scranton. She was the widow of Eugene "Yogi" Casella, who died in 2001.

Born in Scranton, she was the daughter of the late former state Senator Arthur Piasecki and Elizabeth Kashuba Piasecki. She was a graduate of Scranton Technical High School. Before retiring she was employed at the VNA Hospice and Moses Taylor Hospital. She was a member of the Prince of Peace Parish, Old Forge, where she served as a Eucharist minister.

Carol adored spending time with her grandchildren, Elizabeth and Joseph.

The family wishes to thank the staffs of the Mountain View Care Center and Moses Taylor Hospital for the compassionate care given to Carol.

She was also preceded in death by a son, Eugene Casella Jr.

Relatives and friends may call Thursday 5 to 8:00 p.m. at the funeral home.

To plant a beautiful memorial tree in memory of Carol Casella, please visit our Tree Store

Share Your Memory of
Carol
Upload Your Memory View All Memories
Be the first to upload a memory!
Share A Memory
Plant a Tree