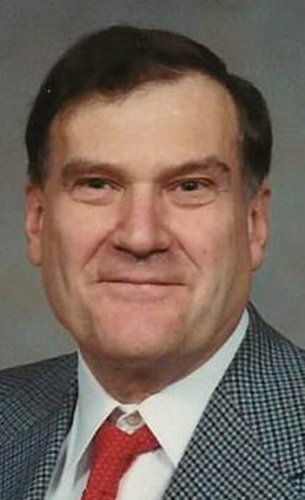 Frank Gromada, 83, of Avoca died Tuesday at home. He was married to the late Marie Schiavo Gromada, who died in May 2013.

Born in Dupont, son of the late Joseph and Sophie Pastula Gromada, he was a graduate of Dupont High School's class of 1949.

Frank was a soft spoken gentleman. His passion for repairing cars began in his teenage years. His many skills, especially tooling, enabled him to secure more than 20 years of employment with Atlas Chain in West Pittston. In his later years, he enjoyed listening to Big Band music while doing household repairs.

He was also preceded in death by a sister, Loretta Pasqalino.

Relatives and friends may call Saturday from 1 to 3 p.m. at the funeral home.

To plant a beautiful memorial tree in memory of Frank Gromada, please visit our Tree Store