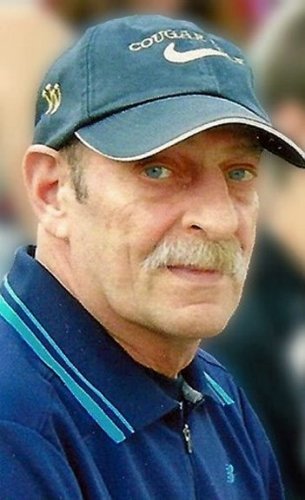 Frank J. Nicolosi, 66, of Peckville, passed away peacefully Sunday, surrounded by his family at Moses Taylor Hospital, Scranton. He was married to the former Kimberly Fioretti. The couple celebrated its 25th wedding anniversary.

Born in Scranton, he was the son of the late Frank and Agnes Schiavo Nicolosi. He was a graduate of St. Patrick's High School, Scranton, and Millersville University. Before retirement, Frank was a 30-year science teacher and coach at Valley View High School, Archbald. While at Valley View, he coached multiple sports teams, including girls softball, girls basketball, boys baseball and boys basketball. While there, he lead the teams to many district championships and the 1996 Valley View boys basketball team to the state finals.

He had a positive influence on the many student athletes throughout his years of coaching. He played in multiple modified softball leagues throughout the area, and enjoyed golfing and bowling. He was an avid fisherman and a former eagle scout. He was a member of the Roman Catholic faith.

Frank was a loving husband, father and friend who will be sadly missed.

Relatives and friends may call Wednesday from 5 to 8 p.m.

Memorial contributions may be made to the American Cancer Society at www.cancer.org or the Griffin Pond Animal Shelter, 967 Griffin Pond Road, Clarks Summit, PA 18411.

To plant a beautiful memorial tree in memory of Frank Nicolosi, please visit our Tree Store