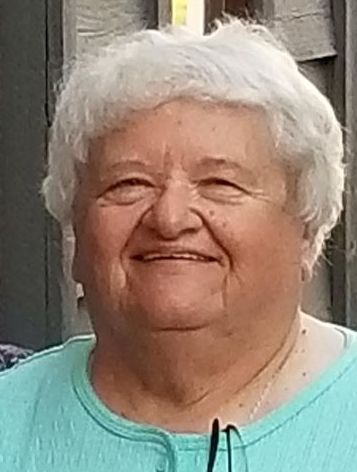 Janet M. Corbett, R.N., 76, of Lenox Twp., passed away Thursday at home after an illness.

Born in Old Forge, she was the daughter of the late John and Mary Festino Corbett.  She was a graduate of Old Forge High School, CMC’s School of Nursing and earned a master’s degree from Marywood College.  She was a member of Saint John Vianney Parish.

Janet was preceded in death by her sister, Jacqueline Bilardi, and nephew, Jason Bilardi.

She leaves behind her faithful, loving friend, and protector dog, Duke.

Private funeral services will be held due to Covid 19.

Memorial contributions in Janet’s honor may be made online to the Wounded Warrior Project.com or the Weinberg Northeastern Regional Food Bank, 185 Research Drive, Pittston, PA  18640.

Share Your Memory of
Janet
Upload Your Memory View All Memories
Be the first to upload a memory!
Share A Memory