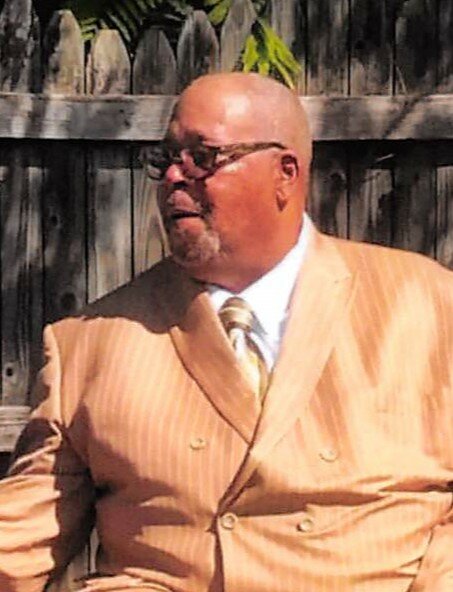 Anthony Womble, 66, of Scranton, passed away Saturday at Regional Hospital, Scranton.  He was married to Lucille Petro.

Born November 22, 1956, in Brooklyn, NY, he was the son of the late John Henry Womble and the late Lucy Anderson.

He was preceded in death by two brothers, Gregory and Ivan Womble.

The funeral service will be held at the funeral home Wednesday 5-7PM.

Share Your Memory of
Anthony
Upload Your Memory View All Memories
Be the first to upload a memory!
Share A Memory