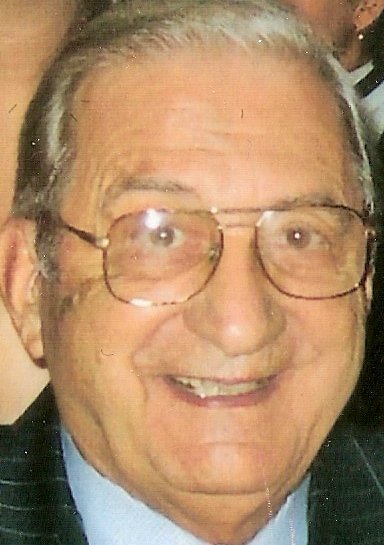 John J. Minella, 90, of Plains, died Tuesday at the Hospice of the Sacred Heart, Dunmore. He was the widower of the late Irene Sack.

Born in Old Forge, he was the son of the late Antonio and Maria Carbone Minella. He was a graduate of Old Forge High School. Before his retirement, he was a supervisor at Jaunty Fabric Co., Scranton. He was a member of the Parish of St. Barbara, Exeter.

Relatives and friends may call at the funeral home Friday from 5 to 7 p.m.